Keep up to date with Sycamore Cottage 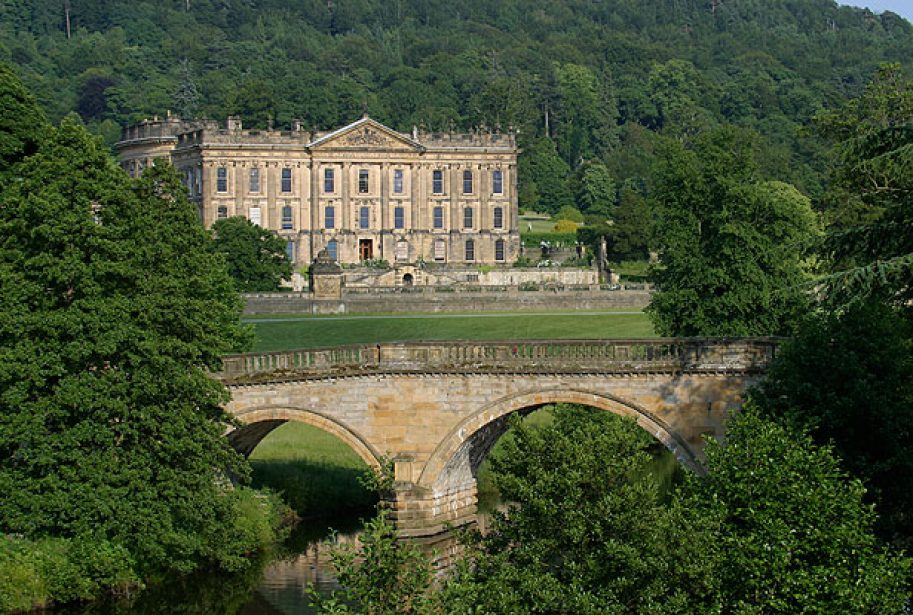 What to do in the area

The The Peacock and East Lodge, restaurants are but a stones throw away and the Grouse and Claret is also close to hand if you only fancy just a walk out for dinner or a drink.
Chatsworth House , exhibition, garden, farmyard & adventure playground, gift shops and restaurants. We would advise you to check their website for opening times and what's on.

Sycamore Cottage is adjacent to Caudwells Mill an unique, grade II* listed historic roller flour mill. Powered by water from the river Wye, one or more mills have stood on this site for at least 400 years.

The present mill was built in 1874 by John Caudwell and run as a family business for over a century. The mill is now operated by a charitable trust.

The Peacock and East Lodge, restaurants are but a stones throw away and the Grouse and Claret is also close to hand if you only fancy just a walk out for dinner or a drink.

Haddon Hall is a fortified medieval manor house dating from the 12th Century, and is the home of Lord Edward Manners whose family have owned it since 1567.

Castleton Caverns are the biggest natural cavern in Derbyshire, with the largest entrance to any cave in the British Isles.

The Tissington Hall Estate to 2000 acres with over 50 properties and today it is a thriving rural community that welcomes visitors both young and old as well as local and national..

Carsington Water Sports and Leisure Centre have been providing training courses for professionals and amateur enthusiasts for many years in water based activities.

Buxton Opera House is one of Britain’s leading receiving theatres, presenting around 450 performances each year including dance, comedy, children’s shows, drama, musical concerts, pantomime and opera as well as a lively Fringe Theatre and Community and Education Programme.

Heights of Abraham originally opened as a Regency style 'Savage Garden'. Today the paths still follow many of the original routes around the 60 acres of Woodland hillside. Now, 200 years on, the planting scheme has matured, providing homes for a range of birds and wildlife.

Peak Rail welcomes you in 2013 to journey back to a bygone age and experience the thrill of steam and diesel on our preserved railway, operating between Rowsley South and Matlock Platform 2 for a distance of 4 miles and open to the public throughout the year. The line forms part of the old Midland Railway's line between Manchester Central and London St Pancras which was closed in 1968.

Crich Tramway Village is a recreated historic village that is the setting for the National Tramway Museum . The village is set around a period street, with several re-built buildings from all over the country, including the facade of the former Assembly Rooms from Derby and the Red Lion Inn from Stoke-on-Trent. The village also includes a cafe, old-style sweetshop, and the museum's tram depots.